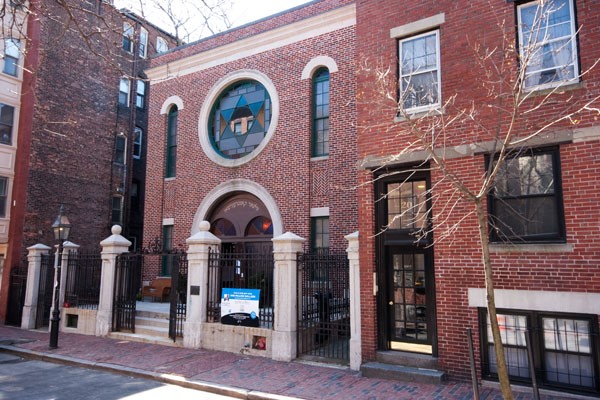 The Vilna Shul is the last remaining intact synagogue of its ear in Boston, and one of the last remaining links to the Jewish West End of the early twentieth century. With an original congregation made up of Jewish immigrants from Lithuania, the Vilna Shul had its heyday from 1920 through the 1950s, when the decline of Orthodoxy and the growth of Reformed and Conservative Judaism led the local congregation to move to other neighborhoods. Closing in 1985 with only one surviving member, the building sat idle until 1994, when it was rescued and transformed into the Vilna Shul/Boston’s Center for Jewish Culture, a destination and a place of learning for anyone interested in Jewish history, culture, and spirituality.