Seat of Boston Wealth and Power 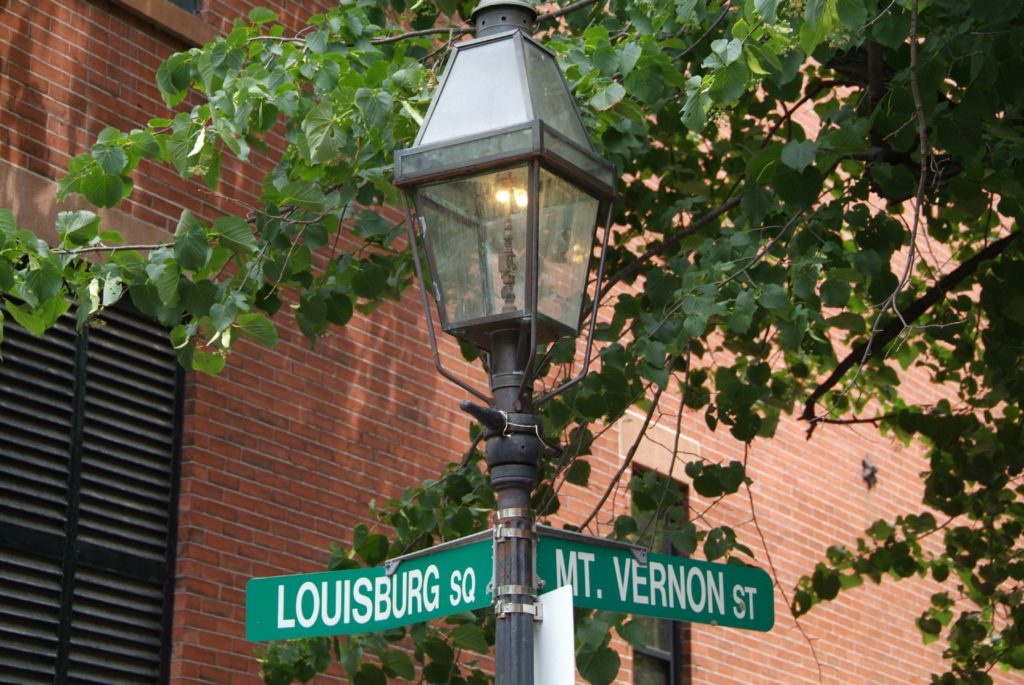 In 1794 Harrison Gray Otis and four friends (Charles Bulfinch, Jonathan Mason, William Scollay, and Joseph Woodward) formed the Mount Vernon Proprietors. Their first real estate deal, the largest land transaction to occur in Boston up to that point, was buying 18.5 acres of John Singleton Copley’s land on the south slope of Beacon Hill. Though it was not thought to be an area for much development interest, a population increase and the nearby site of the new Massachusetts State House soon showed the land to be a wise investment. In 1799 when the cutting of the streets on the South Slope began, the Mount Vernon Proprietors’ envisioned large plots of land with freestanding mansion houses surrounded by formal gardens and stables. The proprietors were expected to build their own mansions on this street.

Over the next thirty years this corporation (with its members changing over the years, to include Hepzibah Swan- an unofficial member due to her sex) would shape the South Slope neighborhood as we know it today, creating everything from houses and lot sizes to street patterns.